Thermal fogger or portable thermal fogging machine is known for its superior efficiency compared to other machines. As it has the smallest micron size. The SM600 device sprays a 5 litre formulation liquid as “1.590.000.000.000” particles with a diameter of 15 µm. Hence, the possibility of sprayed particles containing insecticide comes in contact with an insect is higher compared to other machines. It needs to be underlined that insects will never die if the particle containing insecticide does not come in contact with the insect! It is necessary that the sprayed particle contacts with the bug or the virus to ensure that they die out.

One of the most important properties of the portable thermal fogger machine is that the insecticide does not fall on the ground or soil. The insecticide in the air has an oil layer and does not evaporate. It develops resistance against sunlight. Since the particles remain a long time suspended in the air without evaporation, its rate of contact with insects is higher. As a result, insects die when the contact is realized. It disinfects in 1 minute an area of 1000 m2 and ensures saving time.

Briefly, these distinctive properties of the SM600 portable thermal fogging machine make it the most efficient spraying machine. 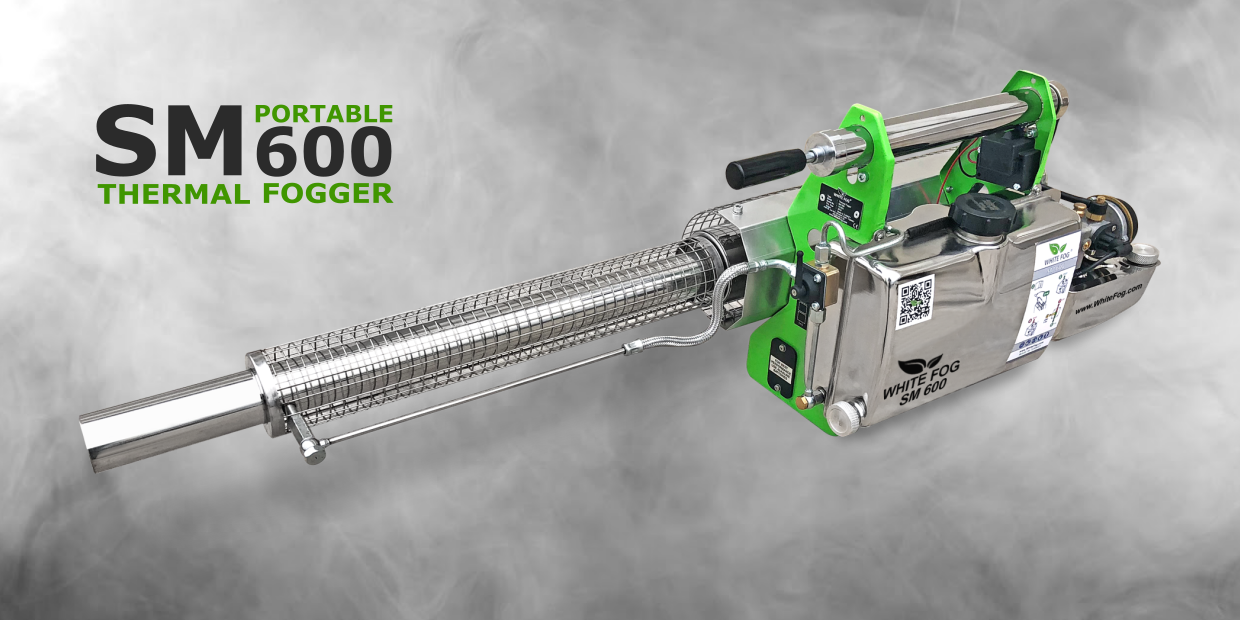 Portable thermal fogger transforms the formulation substance with the help of heat from the liquid to vapor form. It realizes this process quite rapidly (combustion chamber 1000C°, heat conjunction point of the formulation liquid 400C°).  The possible smallest micron diameter is obtained by the thermal fogging machine. The diameter of the sprayed particles ranges between 0-15 µm. The drifted sprayed particles are able to reach every point.

Thanks to the pulse jet engine the SM600 portable thermal fogging machine generates a high temperature. Thus, the formulations can be easily sprayed in mist form.  Depending on your application activity, the machine can be easily adjusted for different purposes.

Notifications About the Thermal Fogger

1. What is the micron diameter?

Micron diameter means the size of 1 particle. It is expressed with “µm” and 1 mm is equal to 1000 microns. A human hair is 100µm thick, a particle’s size of the thermal fogging machine can vary between 1µm~50µm. The micron diameter is adjustable. Considering the application area and the bug type to fight, the micron diameter adjustment is very important. For instance, mosquito treatment needs a micron diameter of 0-15µm, housefly (Musca Domestica) treatment 15-30µm. We would like to remind one more time that the Thermal fogger machine supplies the smallest micron diameter.

3. What is the difference between the operation principle of the thermal fogger and cold fogger?

Thermal fogger machines and cold fogger machines have a similar micron diameter range. Cold fogger transforms the formulation into vapor with the air pressure, without the heat. A portable thermal fogger, on the other hand, transforms the formulation into a vapor state with the help of heat. Of course, airflow and power are important details, as well as the quality of the air pump of the cold fogging machine. If the air pump is insufficient and is not disintegrating the disinfectant into small particles as required, it is not possible to name that device as a cold fogger. Cold Fogger has to produce particles with a diameter under 30 µm.

5. Does the portable thermal fogging machine eliminate the spray efficiency due to the high temperature?

The portable thermal fogging machine does not eliminate spray efficiency due to the high temperature. Instead, it is more efficient. We say this with the assurance of a 30 yearly manufacturer. According to the law of state change of a substance; If you convert a liquid substance from the liquid state into the vapor state. Convert it subsequently into the liquid state by subjecting the vapor state to re-condensation. You will not obtain the same rate. Because there will be a loss of 1%. Summarized, you will make spray the liquid of a 5 litre formulation as 4,95 Lt. However, since you spray the liquid, by a powerful pulse jet motor in form of vapor, your spray and spraying activity gets more efficient.

We have provided you with this information considering the WHO (World Health Organisation) criteria.  We have summarized these criteria and tried to transmit them in a simple understandable speech. If you should need more technical information you may obtain more details from the book “A practitioner’s Guide” of the WHO (World Health Organisation).

If the capacity of the SM600 portable thermal fogging machine is not suitable for your fighting activity, you may investigate our Vehicle-mounted thermal fogger SM700, which we are also the manufacturer, for larger fighting activities and organizations. The SM700 model provides 10 times higher performance than the SM600 model. 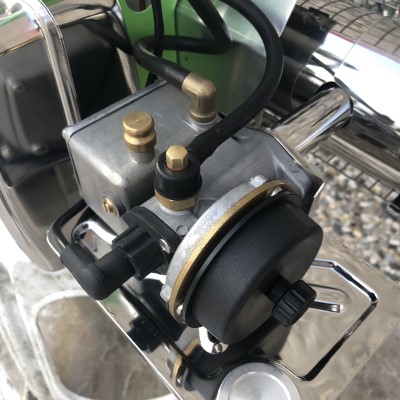 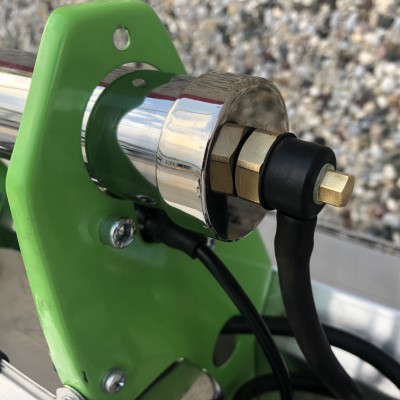 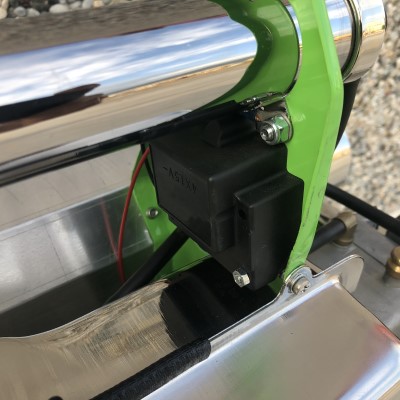 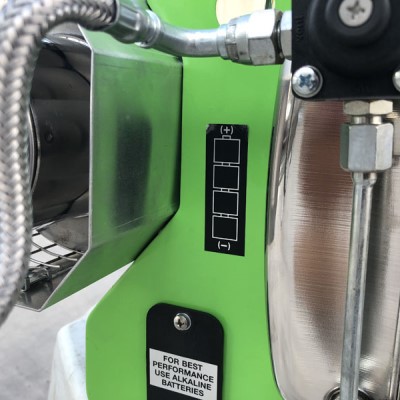 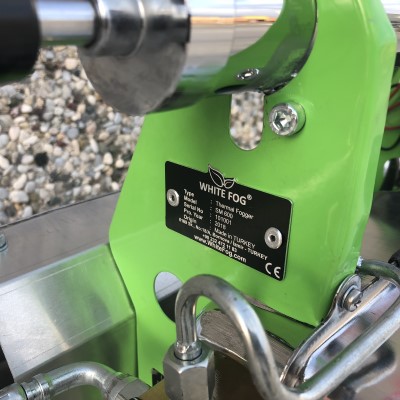 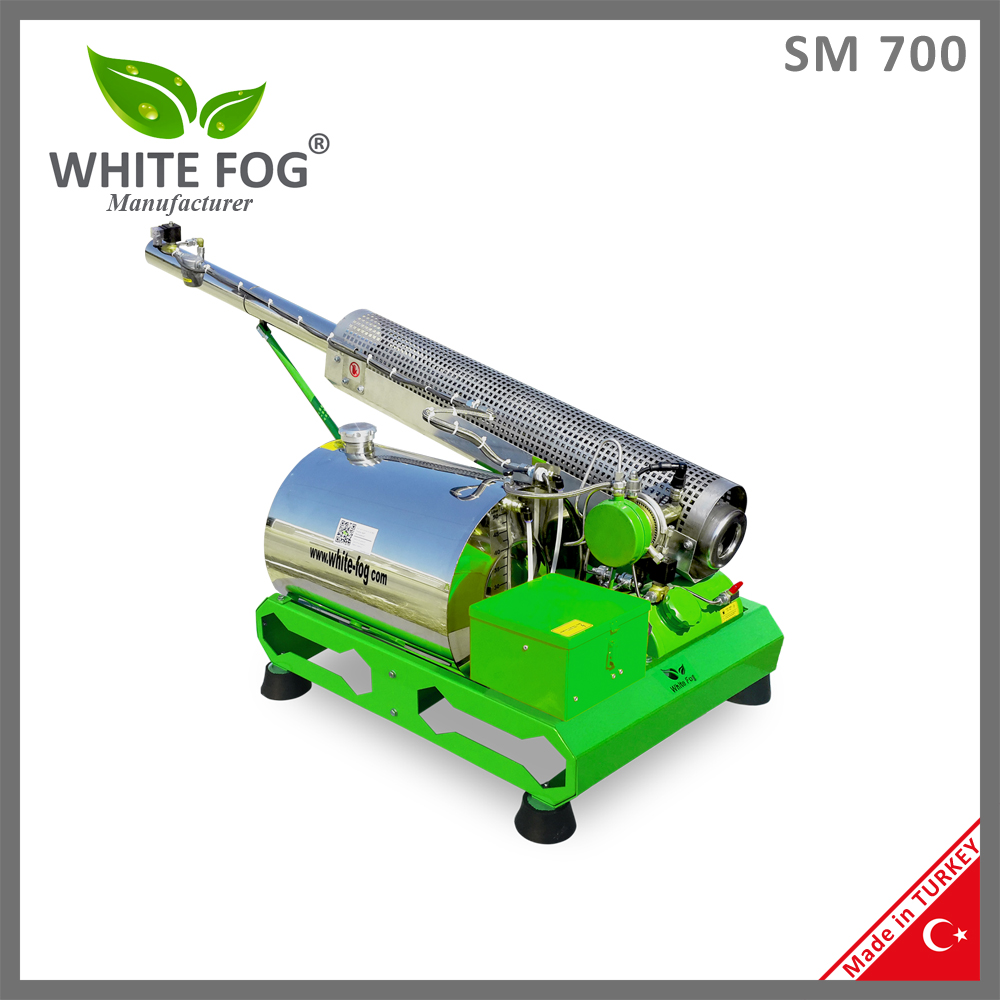 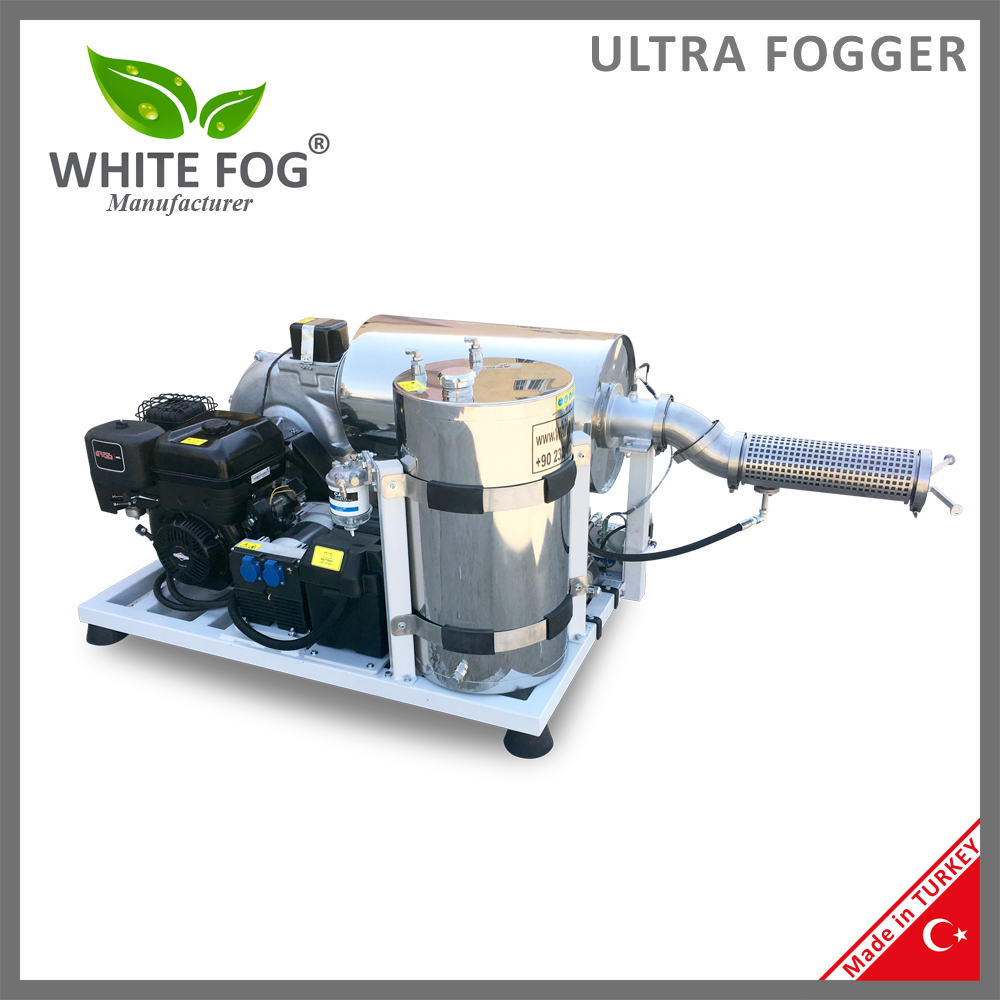 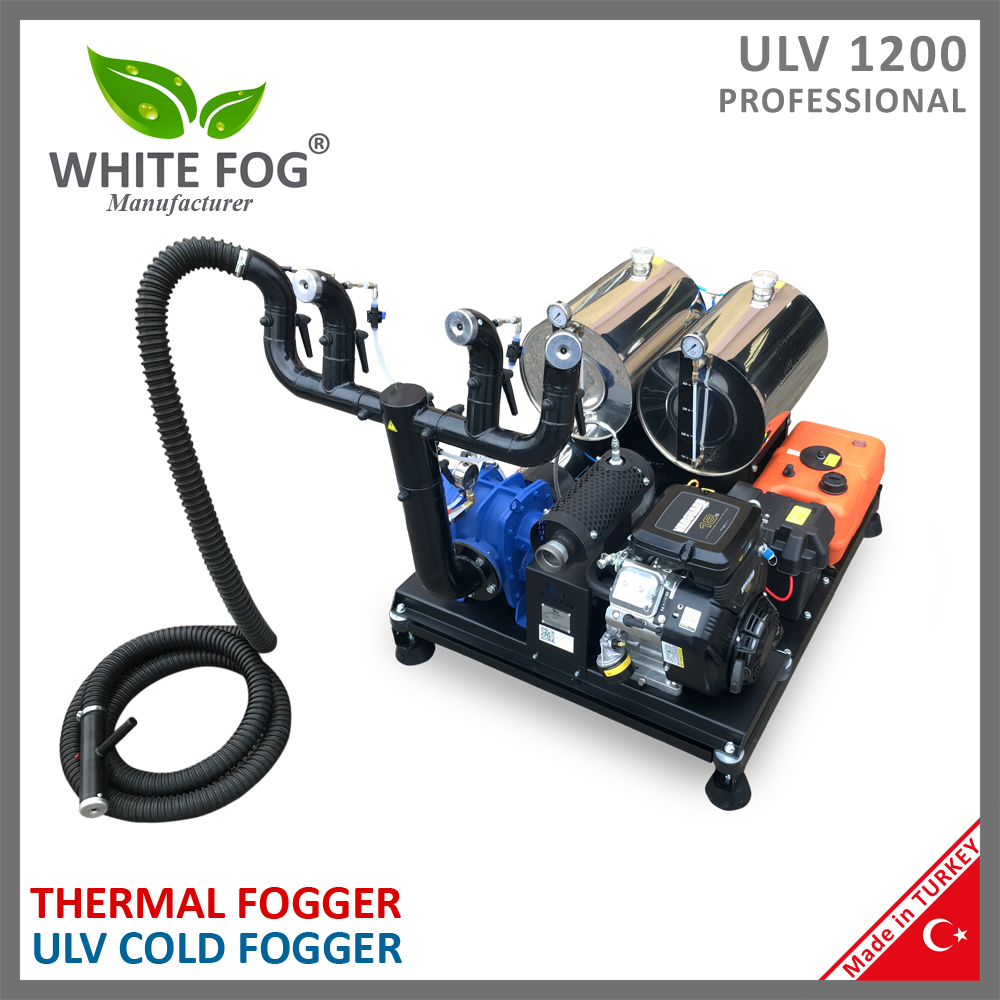 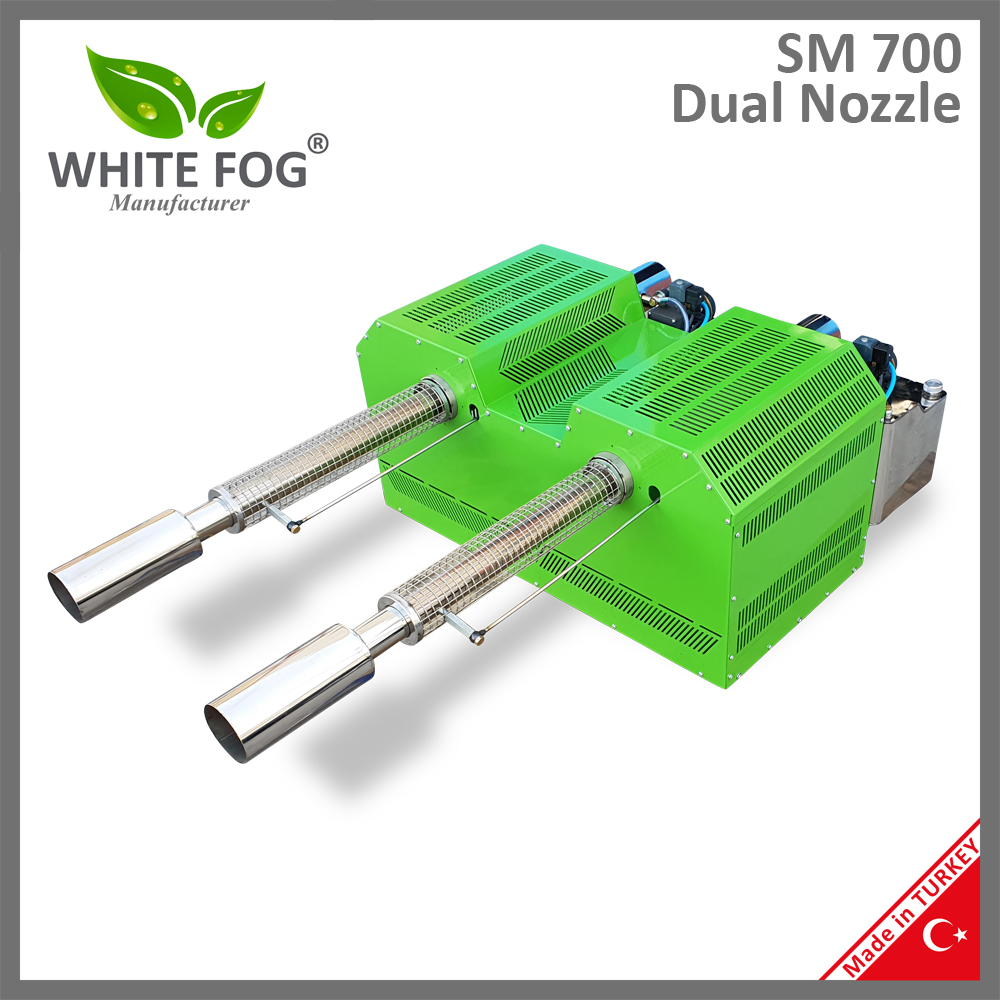 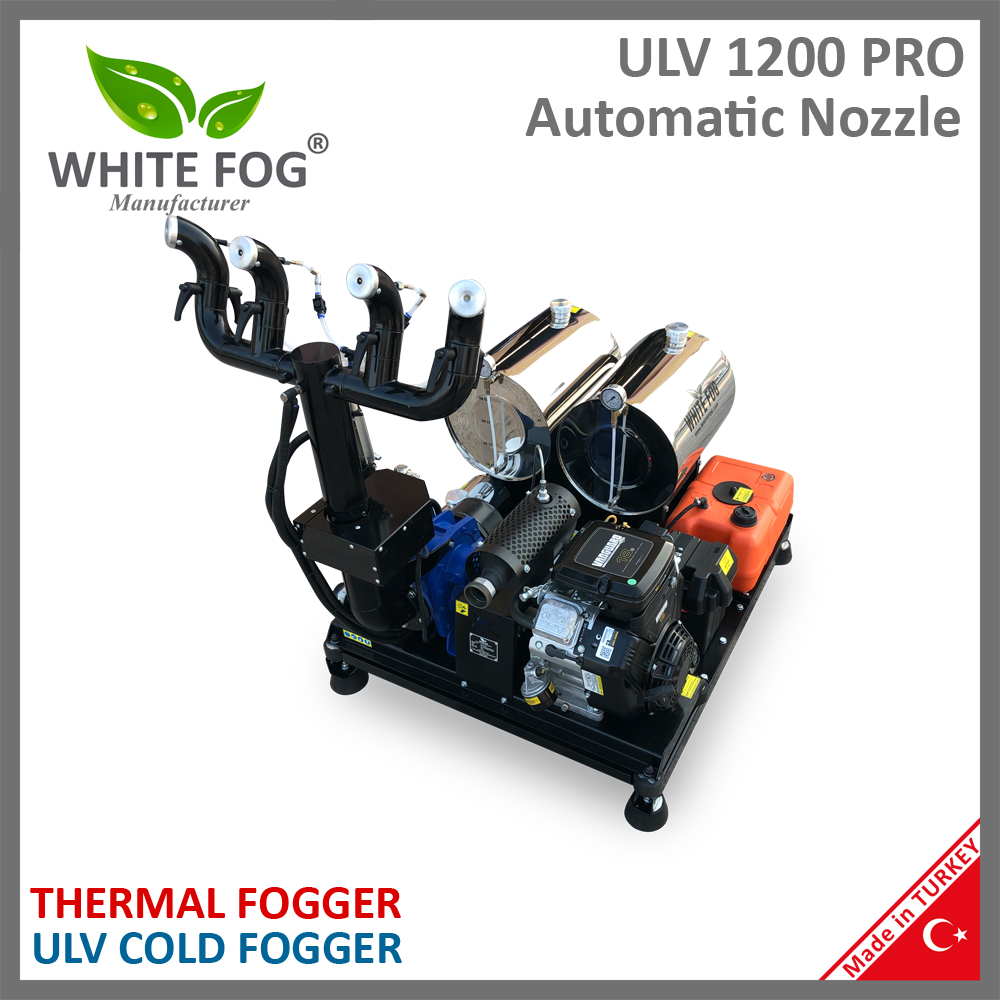 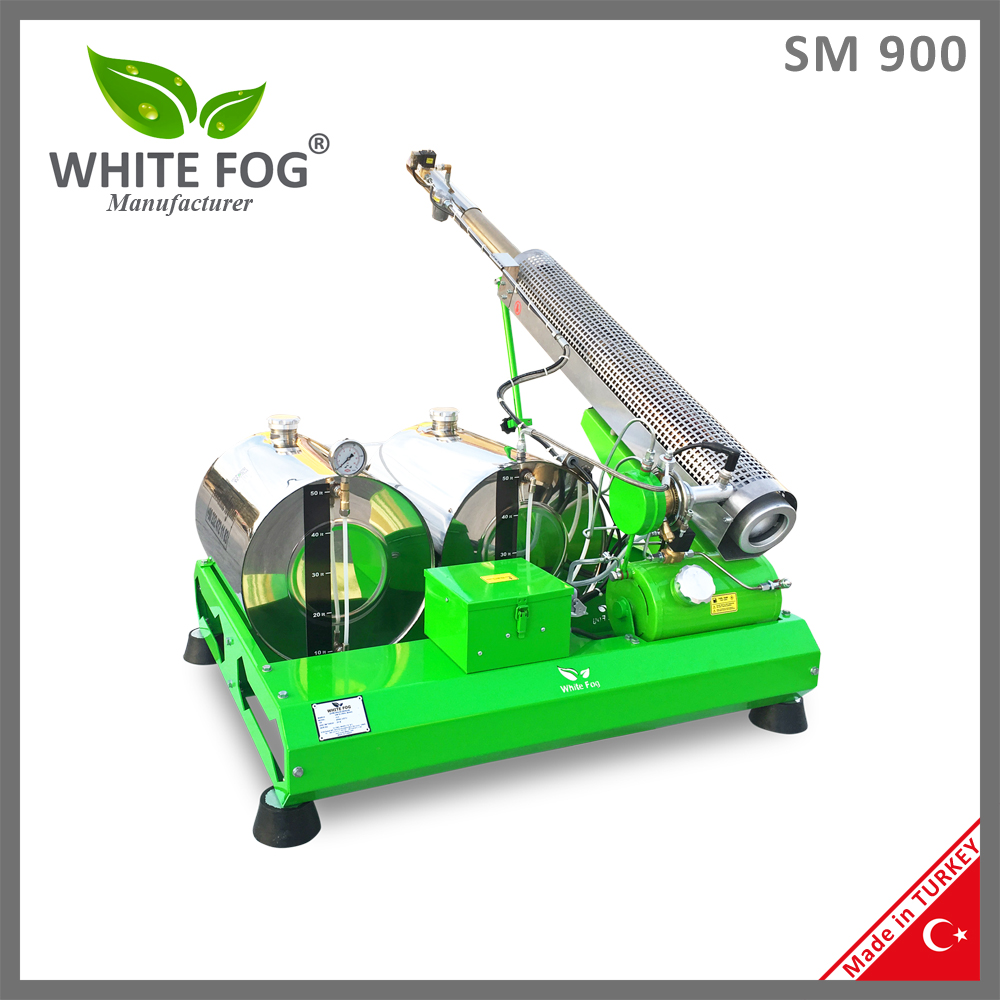 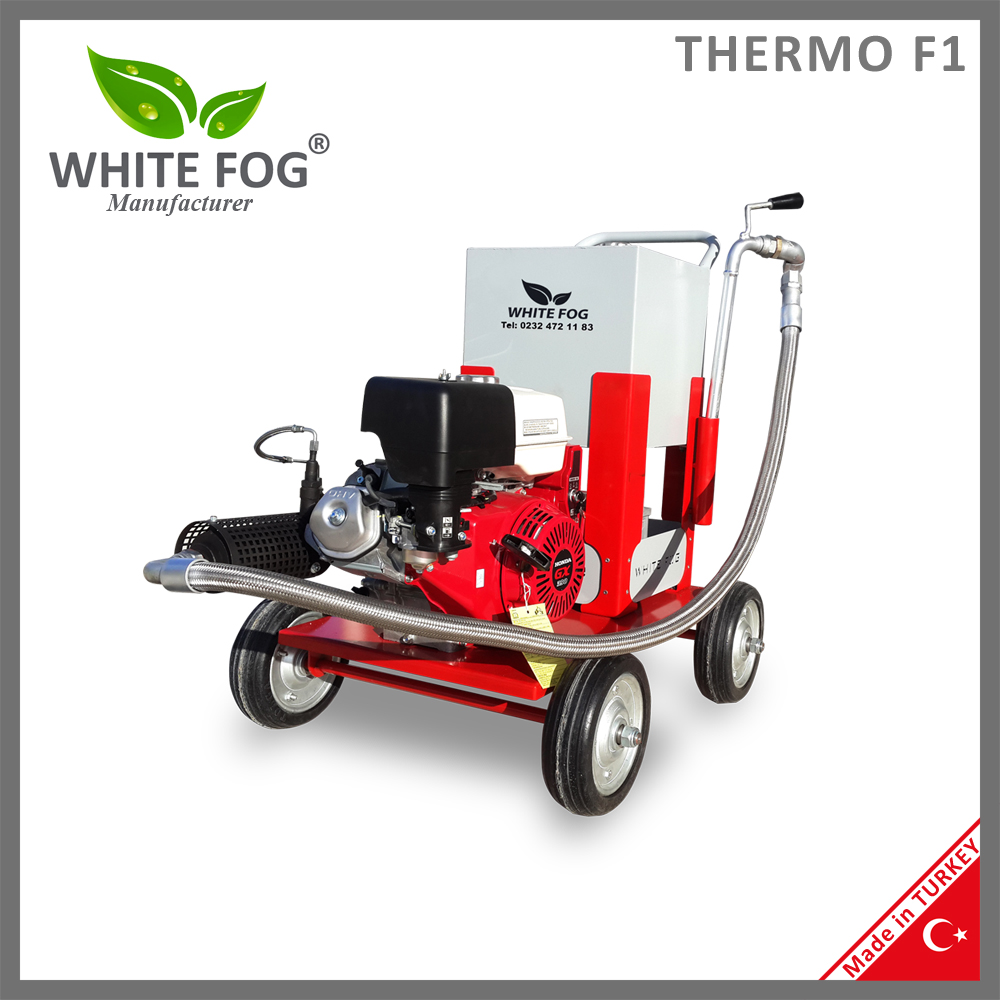 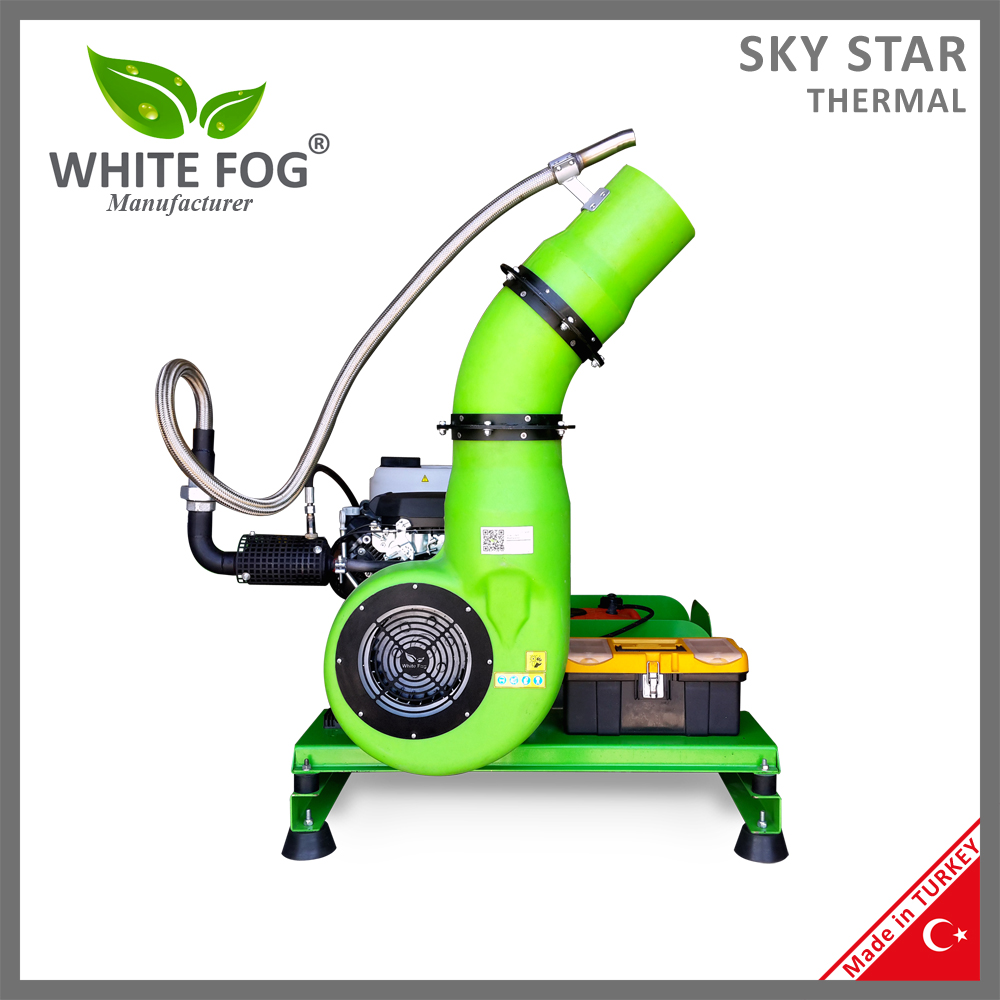 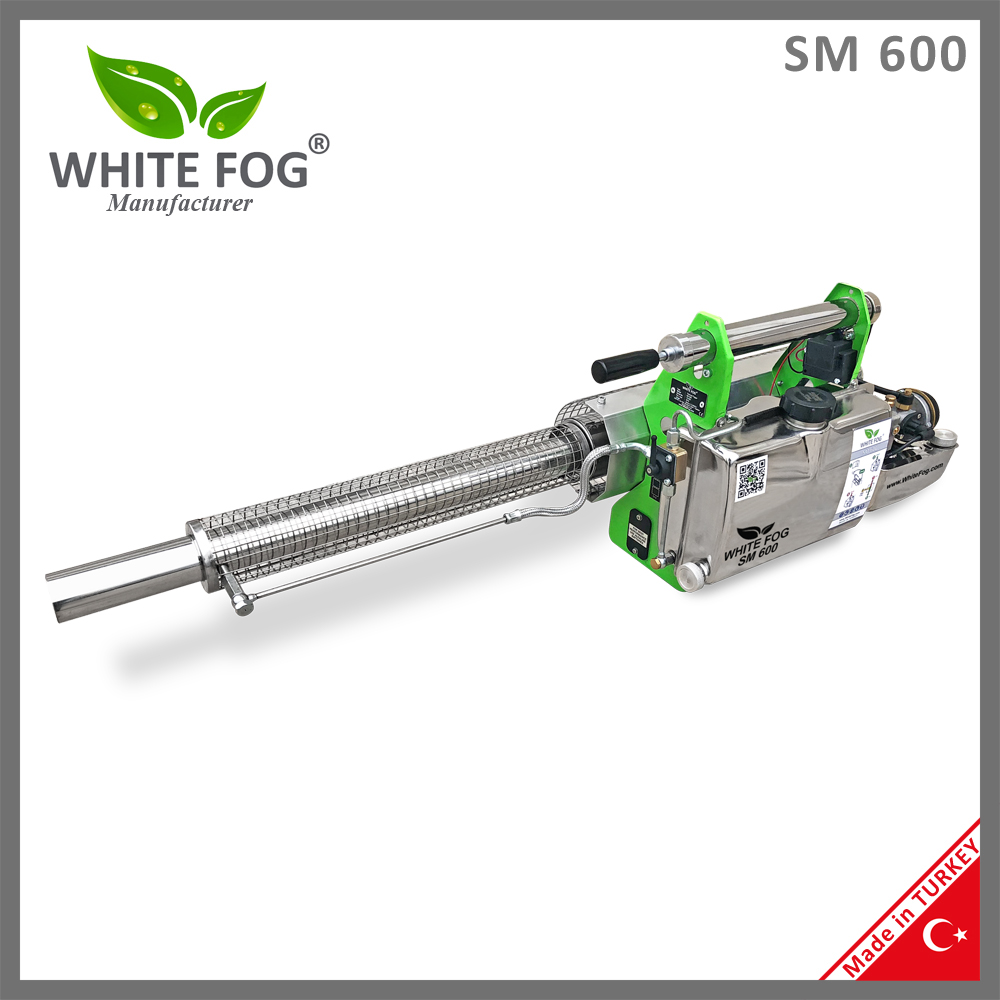 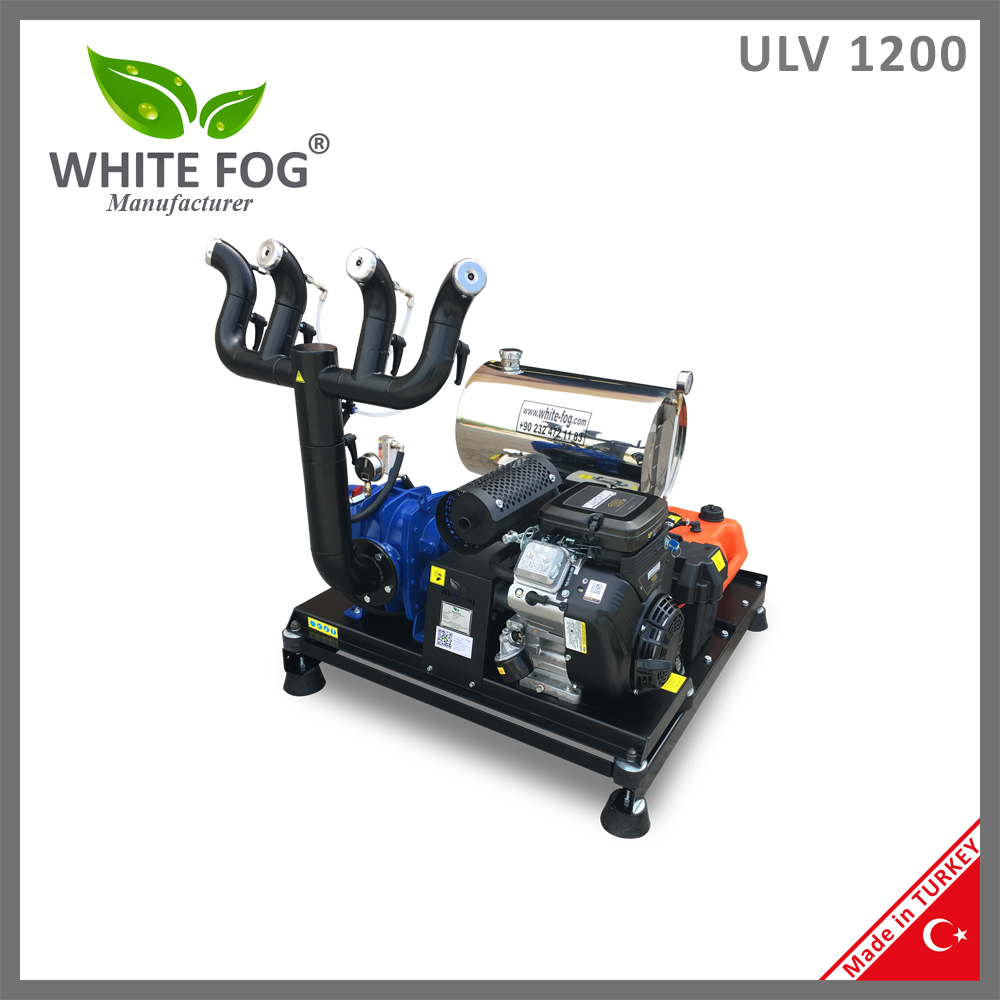 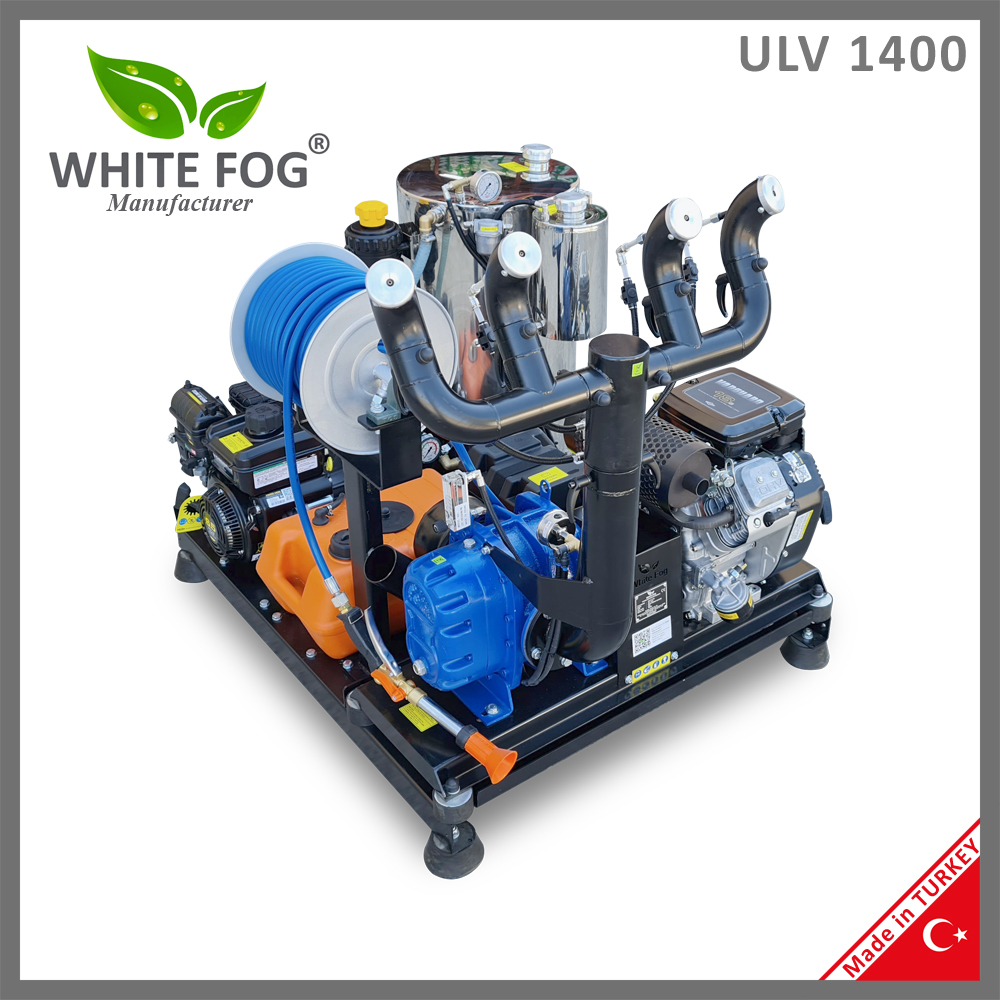 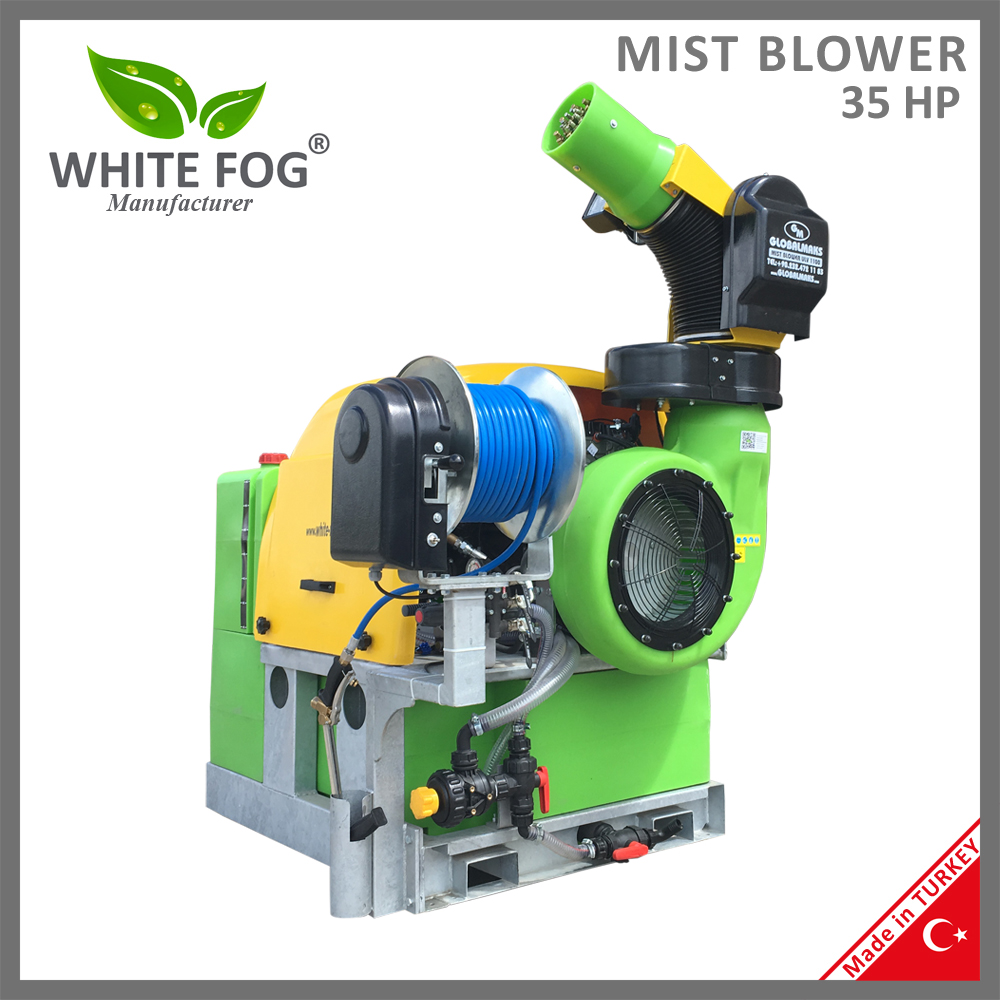 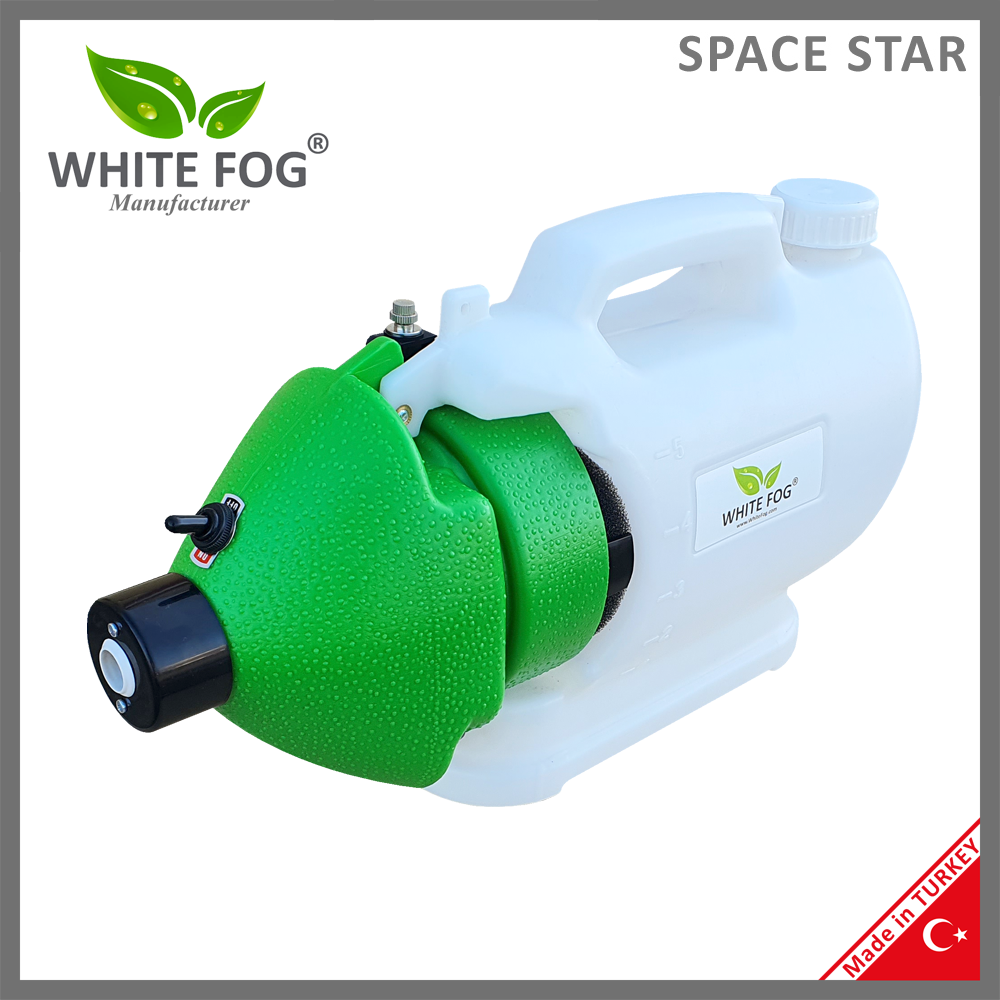 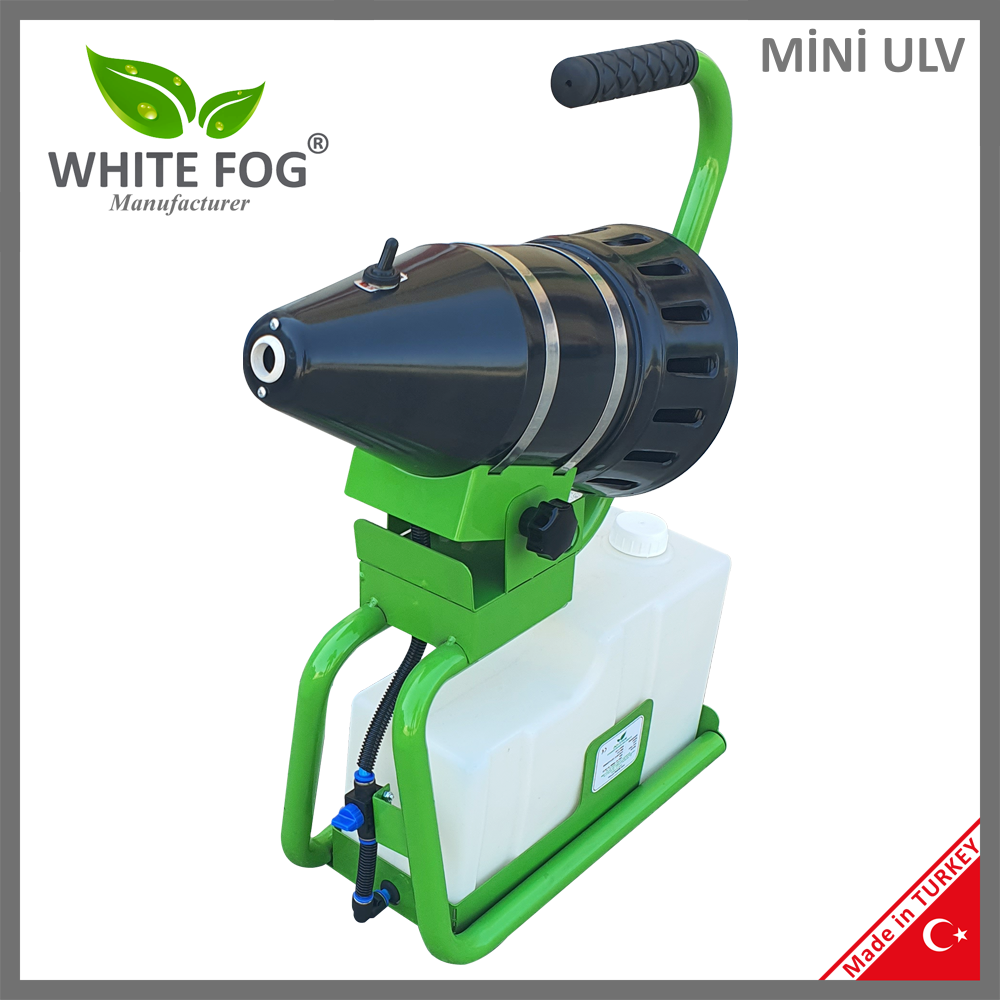 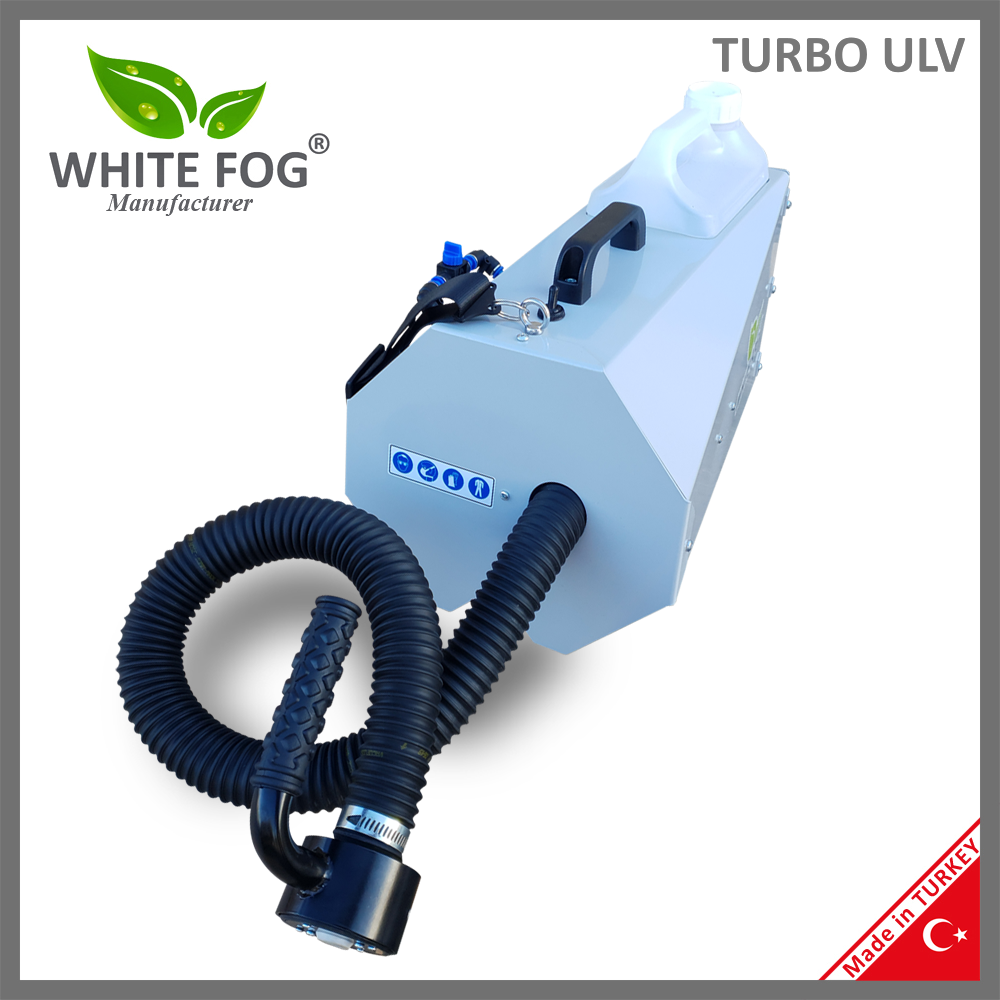 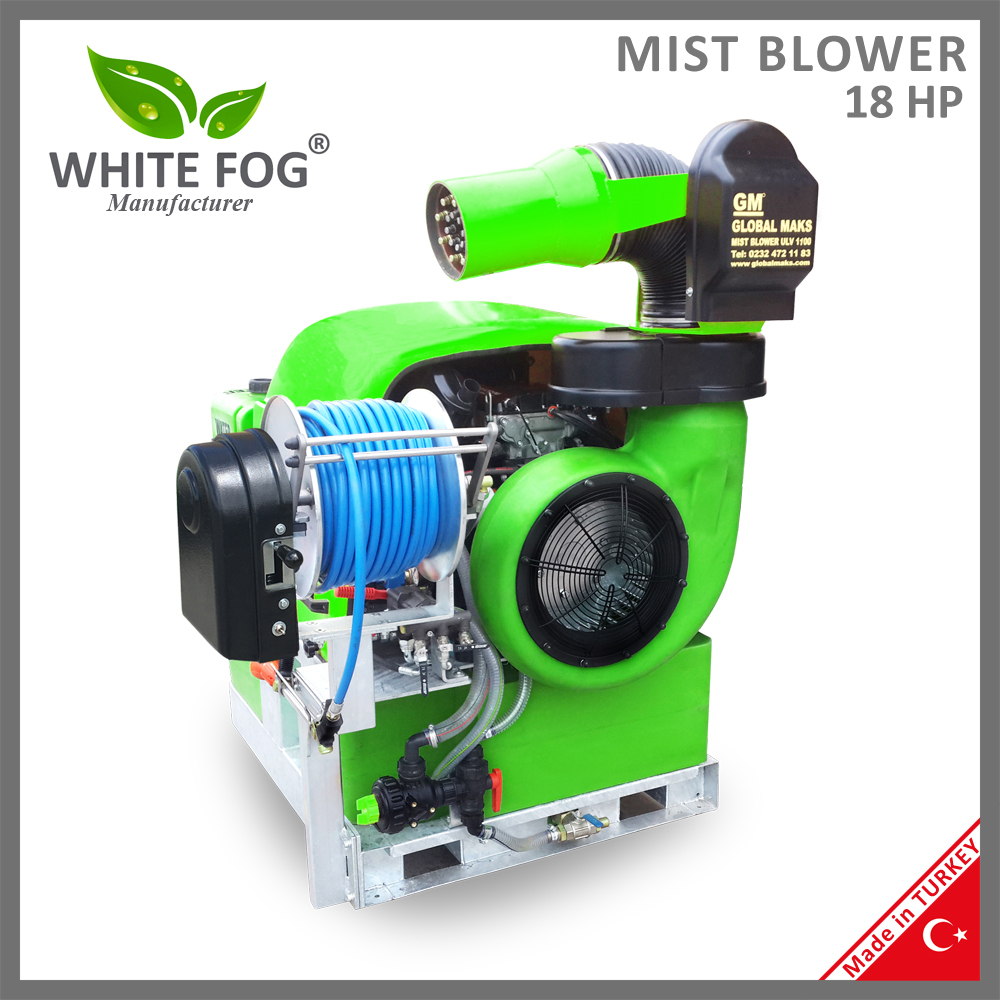